Our society idealizes childhood. We romanticize this period in our long lives and protect it with a sense of goodness and innocence. While this may be the picture that some would like to believe is consistent for all individuals, the fact is that this is not always the case. Rather, some people deal with a lingering storm cloud of negativity cast over their daily lives –childhood trauma.

What is childhood trauma?

Childhood trauma occurs when negative events or situations are experienced during
childhood. A study performed by the Substance Abuse and Mental Health Services
The administration found that more than two-thirds of children reported at least one traumatic
event by the time they turned 16. This damage is so impactful that it often continues to affect
those who suffer from it well into their adulthood. There are several different ways that
childhood trauma can present itself or come about. Some of these traumas include:

Neglect: neglect both in physical and emotional forms initiates intense feelings of loneliness and can decrease the mental well-being of a child due to them being seen as an outsider within what is supposed to be a stable environment

Abuse: unlike neglect, abuse is a much more direct form of trauma that involves assaults against the child whether that be in the form of physical, emotional, or sexual assault
Caretaker Death: although it is usually thought that children are not old enough to be affected by the death of someone close to them, this is a misconception and is an event that can put an immense emotional toll on them

Childhood trauma sticks around long past someone’s younger years. When growing up in a traumatizing environment, the normal development of your brain is tampered with and disrupts the proper formation of your neuro pathways. This often creates problems later in life such as having attachment issues, experiencing self-abandonment, having lower cognitive ability, being more inclined to suffer from substance abuse, and experiencing a range of mental health problems.

It can often be hard to overcome these setbacks as an adult due to the unhealthy culture that currently exists surrounding emotional health. Many adults who are suffering from remnants of their past trauma refuse to seek help or talk about their problems. This can be attributed to the social stigma surrounding these situations. This can even be seen with individuals in the public eye such as DMX. The rapper grew up in a traumatic environment that caused him to experience problems like drug abuse and mental disorders as he grew older.

Despite this, he often turned away help and kept quiet about his internal struggles, leading him to get stuck in a cycle of hardship. Even in the face of these challenges, however, it is critical to look at their roots. Instead of spending a lot of time figuring out how to move past trauma that already exists, a focus should be put on illuminating the circumstances that allow for childhood trauma to occur and what steps need to be taken to make our communities and home environments a safer space for this demographic.

Kurline Speaks can help you to come out from your childhood trauma, or if someone is suffering from this type of problem, let us know to get rid of. 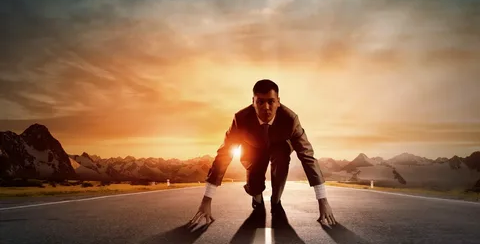 The Legacy of Education, Leadership and Entrepreneurship 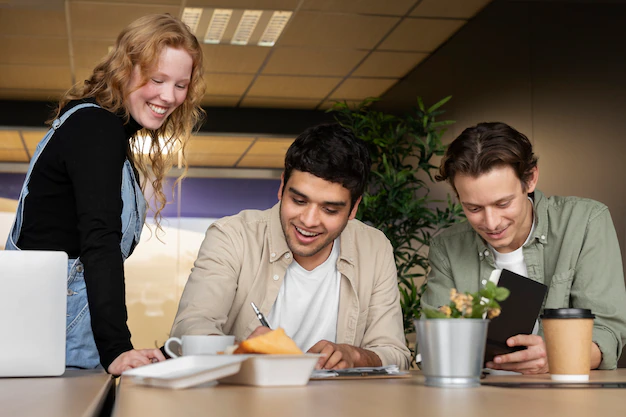 Workplace Culture – Why it matters and how to cultivate it 5 Ways to keep your Volunteers coming back

KEEP UP TO DATE WITH ADVANTAGE